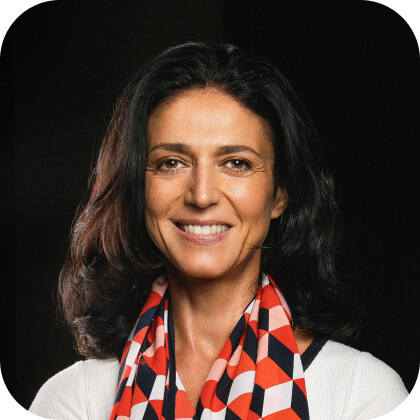 Over 20 years at Capital Group, where she was investing in international equities and was the first ESG director. Earlier in her career, Natasha was an investment banker at JP Morgan and an associate at The Blackstone Group.

Currently Natasha is non-executive director at Aradei Capital, in addition to being Senior Fellow at FCLT Global and a trustee at Girls Are INvestors.

Co-founder and CEO of Nexters 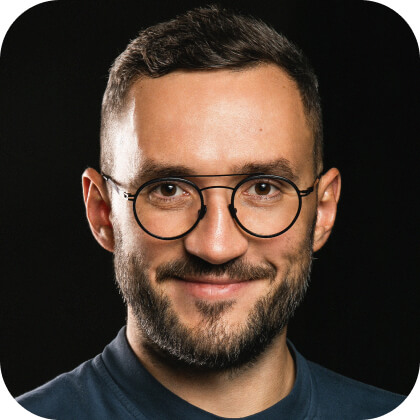 Co-founder and CEO of Nexters. Andrey has an extensive experience in game development, including more than 10 years of companies’ leadership.

As a Nexters CEO ran the company a long way from a small startup to the global success of Hero Wars and Nexters IPO on Nasdaq. 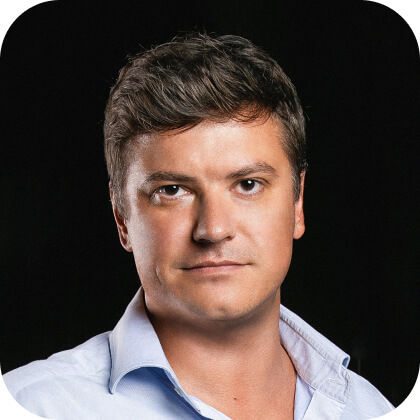 Over the last 15 years Sergei served in a variety of senior roles in finance, investments and business development in gaming, tech and media companies like Playrix, VK, DST and EY.

Currently Sergei serves as an Investment Director at Everix Investments, an investment firm focusing on investments into high growth tech and media businesses. 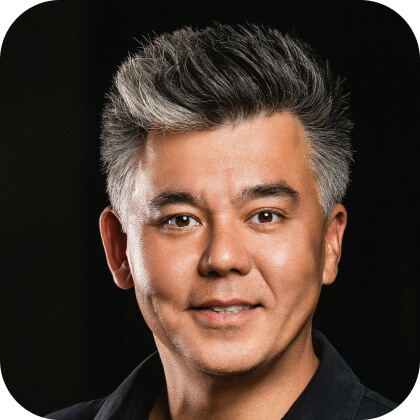 Currently Andrew is serving a Managing Director at Transcend Fund, an early stage venture capital firm focused on gaming and gaming adjacent investments. He is also an independent BoD member at Rakuten Games. 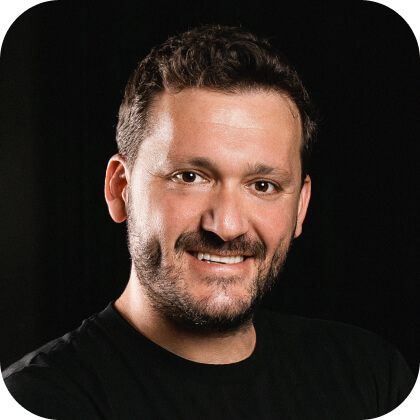 Over 10 years of experience in gaming, ad-tech, growth & monetization technologies at such companies as Supersonic, ironSource and Huuuge Games.

Currently Tal is an angel investor and board member in a few early-stage gaming companies, Co-Founder and President of Tedooo and an LP investor at a leading israeli venture fund Vgames.

Over 20 years of experience of finance and audit expertise in media, tech, healthcare, including Senior Audit Manager, Chief Financial Officer and Managing Director roles at such companies as General Electric and Comcast NBCUniversal.

Now Marie is serving as a coach and mentor at ICAEW, INSEAD and London Business School, as well as advising a number of corporations and start-ups. 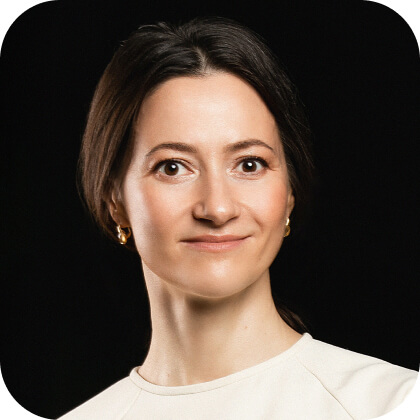 Over 20 years in marketing and general management across Western/Eastern Europe, the US, the Middle East in such multinationals as Nestle, SABMiller, Whirlpool. 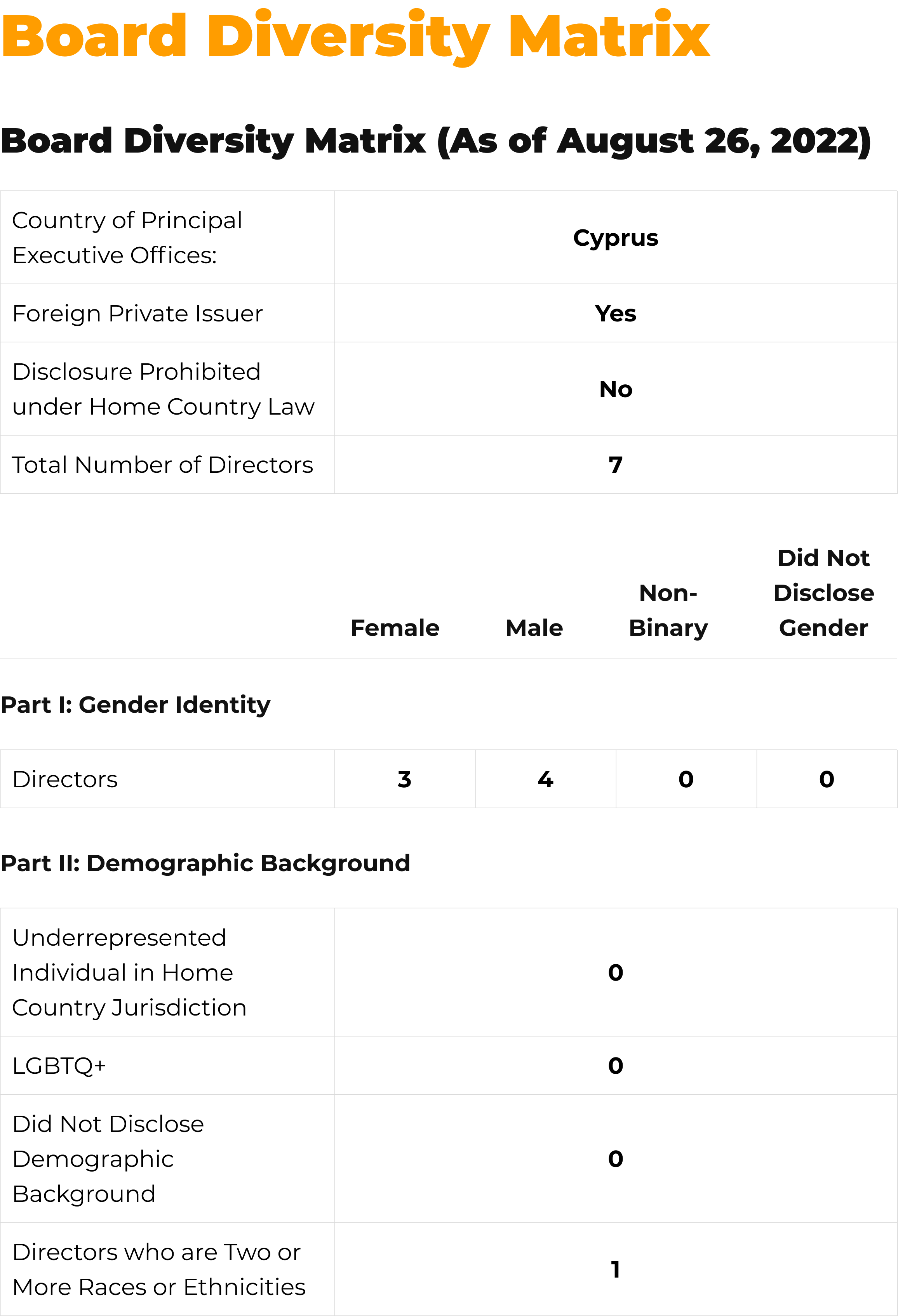